Archive for the 'Promotions' Category 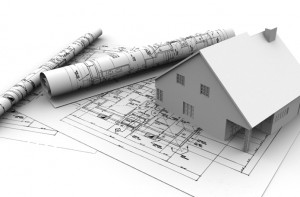 The House Plan Shop wants to help you kick off the New Year and your 2013 home building project with terrific savings! We are offering a special promotion for the purchase of house plans on January 1st, 2013. This deal is available to our Facebook friends, Twitter followers and blog readers. Simply order your home plans on January 1st 2013 between 12:00am CST and 11:59pm CST and enter the promotion code below to receive $40.00 OFF your initial order for house blueprints.